Terroir, minerality and other misunderstandings

Terroir, minerality and other misunderstandings

There is probably hardly a term that is more frequently misunderstood in wine language than “terroir”. Only one other contender comes to mind, and that is “minerality”. But more on that later.

“Terroir”, in French, means “area”. And actually, that says it all. Terroir is not the soil. When I hear “Münsterland” or “Schwyz”, I don’t think first of the pedological characteristics of these regions! Terroir in the wine means nothing other than typical for the area, characteristic for this region. The two most important factors that makeup terroir are the human factor, the local customs of viticulture and winemaking, and the regional cultural and economic tradition. A classic Rioja tastes distinctive, first of all, because it was produced with the methods typical of Rioja in the vineyard and in the cellar. That is terroir. And secondly, it’s climate. Barossa Valley has a different climate than the Ahr Valley, and that of course has an effect on the typical character of the wines in each case. The microclimate of a site also plays a role – Barolo is a good example of this. This is also terroir. The clones of a grape variety typically used in a region are part of the terroir. And then, at some point, comes the soil and the rock formation under the vines, which also have an impact on the terroir of a wine. For those who have a hard time with the term “terroir,” just replace it with “area typicity.” If I recognize a Mosel Riesling because it smells and tastes like a Mosel Riesling, then it shows terroir, and the soil may have little to do with it. 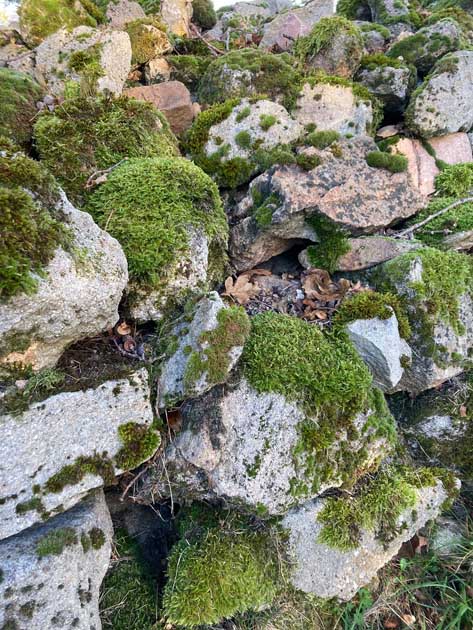 Natural soils and rocks have characteristic odors. These almost never come directly from the mineral components, but are predominantly caused by microorganisms that prefer the respective rock and soil types as a habitat.

My second patient today is the term “minerality”. The first big misunderstanding here is the same as with terroir. Minerality in wine has nothing to do with the soil and the minerals on which the vines are planted. Nor does it have much to do with dissolved minerals, i.e. metal ions. There was an extremely naive idea that the vines with their deep roots extract the minerals from the soil and bring them directly into the wine via the grapes, so to speak, which then tastes correspondingly mineral. Admittedly, this is a childishly ignorant assumption. In fact, the flavor profile of minerals, or more precisely of metal ions in an aqueous solution, is very limited and decidedly unattractive. It is limited to salty (sodium), bitter (magnesium), sweet (lead, but also sodium in low concentrations), and combinations thereof. Above all, minerals cannot be smelled, which is due to the fact that they are not volatile. If you wait for a chunk of granite to evaporate (or more correctly, sublime), you will have evaporated yourself before the granite has released even a microgram of its building material into the gas phase. Only very, very few minerals and rocks have an inherent odor.

So does the term “minerality” belong in the garbage can of useless wine lingo? No! And there are two good reasons for this. Almost everyone knows the smell of wet pottery clay, of flint when you create sparks by striking metal, of pebbles, especially intense after a summer rain on the banks of a stream or river, of slates, chalk, or dried clay soil moistened by a rainstorm. The latter smell even has its own name (petrichor). Wet calcareous marl smells different from wet clay marl.

But how can this be, if a pebble does not release anything into the gas phase, which is the basic prerequisite for odor? One smells components of the sediments, which are caused by microorganisms that colonize the corresponding soils. Geosmin is a well-known example. 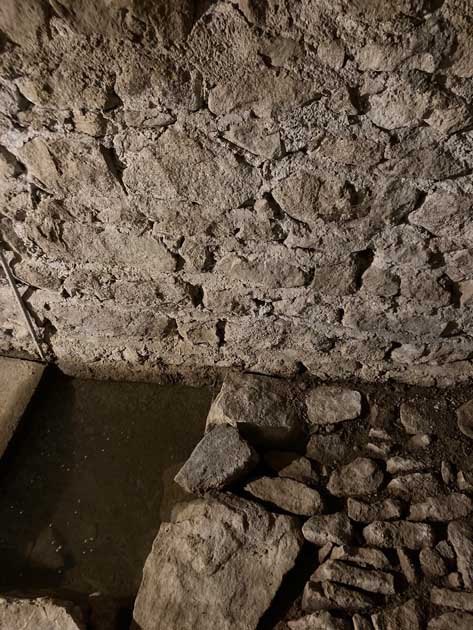 All these mineral odors (i.e. aromas) can also occur in wine. They do not have to be chemically identical to the substances that cause the odors of minerals in nature. Well known, for example, is TDN (1,1,6-trimethyl-1,2-dihydro naphthalene), which causes the petrol note of Riesling, but in low concentrations is perceived as slate minerality. Shale is one of the very few minerals that actually has an intrinsic inherent odor. The TDN that can impart its slate minerality to a Riesling, along with the Riesling acetal (2,2,6,8-tetramethyl-7,11-dioxatricyclo [6.2.1.0(1,6)] undec-4-ene), has nothing to do with the soil geology beneath the vines and is chemically unrelated to the odorants of slate. Rather, it is a breakdown product of carotenoids produced by the vines as sunscreen. Slate minerality can therefore occur on any soil.

However, it is also possible that environmental odors are adsorbed externally on the skin of the grape berries and thus enter the wine. This is how the smoky smell got into the wines after the devastating fires in Napa Valley – some wines were undrinkable due to extremely strong smoke aromas and were destroyed. If you stand in the Red Slope in the summer heat, you can smell it. The organic molecules that cause the smell are not absorbed by the roots of the vines, but they could be adsorbed to the grapes from the air outside. Whether this mechanism actually affects the aroma of wines has not yet been proven, to my knowledge.

The fact is: that there are odors associated with minerals because there are very specific fragrances that occur on these minerals. Mineral notes in wine have nothing to do with minerals, neither directly nor causally, but they are there! To understand them, you don’t have to lick stones either, because taste happens predominantly through smell. As is well known, we can only taste sweet, sour, salty, bitter, umami, and probably also fat. We perceive all other aromas retronasal – i.e. in the nasal cavity – when we eat or drink.

Minerality can also describe the texture of a wine, that is, its mouthfeel, which is closely related to the wine’s structure.

The second reason minerality is a useful term in wine lingo: most interested wine drinkers can relate to the term. If my wine merchant describes a Chablis to me as a bitingly mineral, I can classify it and understand what he means. That’s exactly what language is for.

This site uses Akismet to reduce spam. Learn how your comment data is processed.